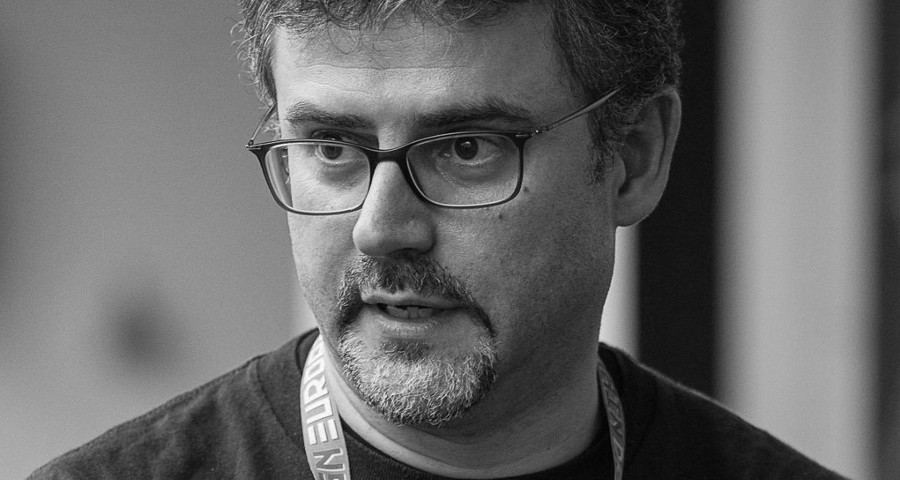 EventStorming Creator, author of Introducing EventStorming – An act of deliberate collective learning and Founder of Avanscoperta, Alberto Brandolini is an all-around consultant in the Information Technology field.

Asserting that problems cannot be solved with the same mindset that originated them, Alberto switches perspective frequently assuming the architect, mentor, coach, manager or developer point of view.

He’s a frequent speaker in software development related conferences in Italy and all over the world, since rumors spread about his funny attitude.

Besides consulting and running Avanscoperta, he’s also been a trainer for UK based-company Skills Matters where he’s been teaching Domain-Driven Design.

He’s also the founder of the Italian Domain-Driven Design community and of the Italian Stoos Satellite, and actively participates in debates about agile software development, lean management and new ways for entrepreneurship and collaboration. 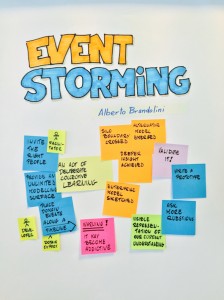 Here you can find the first blog post where Alberto, back in 2013, introduced EventStorming for the first time ever.

Read the interview with Alberto Brandolini on our blog: From ziobrando to EventStorming.

Here’s a blog post from Francesco Grotta, who attended Alberto’s EventStorming Master Class in Milan in February 2019: You write EventStorming, I call it Hurricane.

muCon London, May 2019: The Gordian Knot