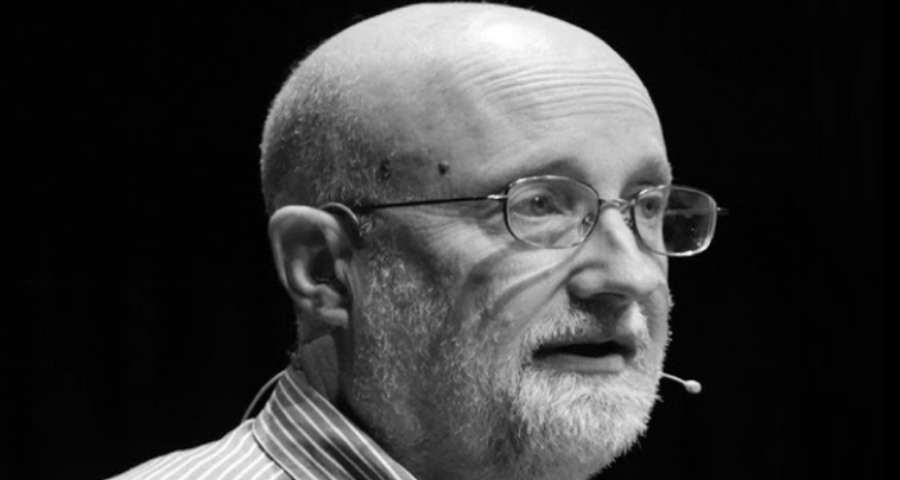 Woody Zuill is an independent Agile and Lean Guide and Coach and has been programming computers for 35+ years. He is an originator and pioneer of the Mob Programming approach to teamwork in software development, and is considered one of the founders of the “#NoEstimates” discussion on Twitter.

His passion is to work with teams to create an environment where every one of us can excel in our work and life, and has provided workshops on Mob Programming for hundreds of teams all over the world.