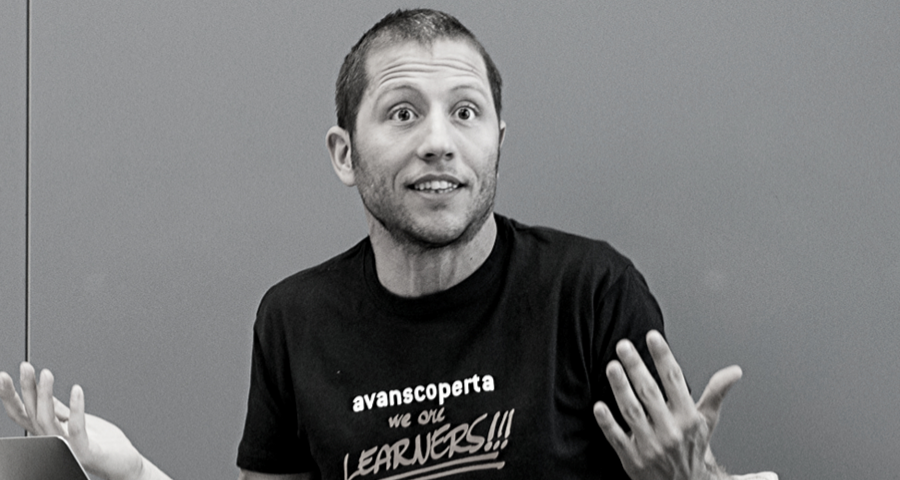 Usually, Jacopo gets hired by those willing to waste less time, money and happiness and he helps people working in teams to work better because our jobs are a significant part of our lives.

In 2003 he uncovered better, agile, ways of developing software while he was starting his first company up, at just 23. His third company, ideato, contributed in establishing an Italian Agile Community and keeps on nowadays.

As a consultant he introduced agile methods in many diverse organisations, from software houses to UX consulting firms, passing by eBay Italia from 2012 to 2014. He has been a contributor in Cocoon Projects since 2011 and a European Organisation Design Forum (EODF) board member in 2015. 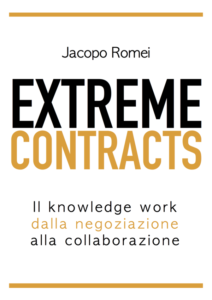 Recently his main focus has been on organisations governance and contracts negotiation.

To tidy his own brain up he loves writing: Pro PHP Refactoring, PHP Best Practices and, in 2017, Extreme Contracts on negotiation and contracts for knowledge work. He supported Jurgen Appelo in publishing Management 3.0.

Jacopo is among the founders of ALE, Agile Lean Europe network and of PHP User Group Roma. Since interesting things for a nerd in these days are many, he founded the Arduino User Group Roma too.

He often delivers public speeches in national and international events to contribute a bit to shape the world he would love to live in.

He’s a frequent sailor and a sailplane pilot, because well… #noenginenoproblem. He is a LEGO® Serious Play® facilitator, certified by Lucio Margulis, belonging to the LSP Master Trainer Association.

Jacopo considers EventStorming his “swiss knife” for investigating the workflow in organizations of any type. He has used it with very aggressive Silicon Valley start-ups (UniquID), well established corporations (NEXI, OLX, Zanichelli) and small boutique companies (CodicePlastico, Djungle). Here is a 2-minute video about his approach; and here is an article to get a little deeper.

All in all he hates wasting energy and since 14 years ago work is still in progress: experimenting to work ever-better, to live ever-better, moving forward, one step at a time.

In February 2018, Avanscoperta sponsored Jacopo to fly to New York to take part in a 5-day workshop titled “Real World Risk” led by Nassim N. Taleb and he recorded his impressions on our blog! Read the full story.