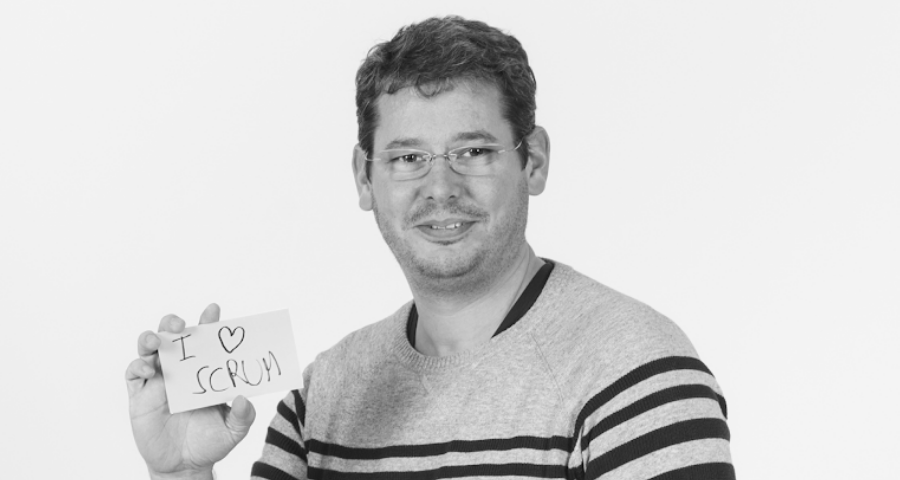 Cédric is a seasoned software expert and Agile/Lean coach. He started his career in 2001 and since 2005, has been happily employed at Agile Partner, where he has worked on a large variety of projects, for customers in both public and private sectors.

He is now helping teams perform better on matters such as software architecture, cloud computing, Agile, Lean and DevOps. Defining himself as curious and pragmatic, Cédric is proud to be part of different communities (Agile/Lean, Domain-Driven Design, EventStorming, Sketchnoting) and enjoys mixing these influences to bring people together.
As one of the founders of #play14, a worldwide gathering of like-minded people who believe that playing is the best way to learn, share and be creative, he’s had the chance to meet and learn from a lot of playful folks around the world, hence his tendency to include games and playful activities in everything he endeavors. Cédric is also a speaker in various international conferences such as Build Stuff, Voxxed Days, KanDDDinsky, Agile Grenoble, the International Sketchnote Camp, XP Days, and FlowCon.

Agile stories from the trenches: the video of the remote meetup with Cédric Pontet and Guy Fabien.