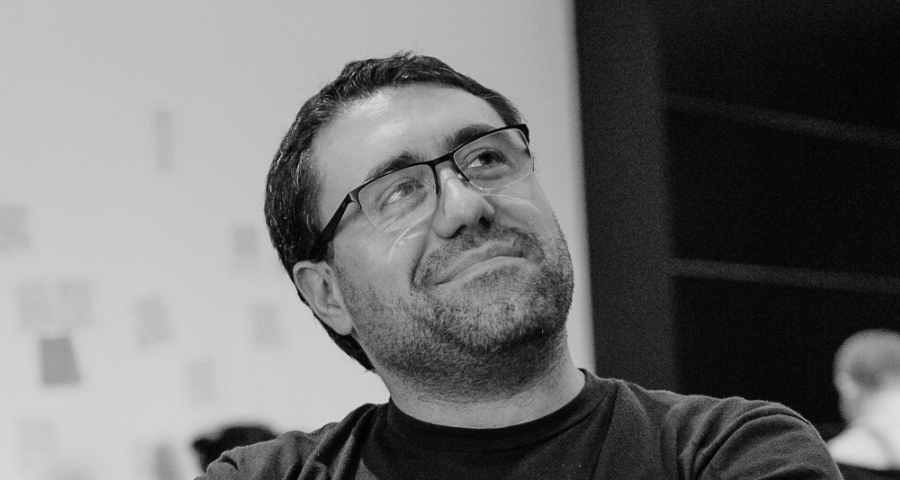 He’s been focused on simplicity and cost of change to create codebases that better adapt to the ever-evolving business world. Matteo has gained experience in multiple domains and environments (web, desktop, embedded, mobile) with a strong focus on clean code, design and architecture.

Curiosity and a constant desire to improve has brought him on a long journey of study, practicing better ways of developing software. The desire to share what learned led him to become a Coach helping other developers to sharpen their skills.

Finally, the passion and enthusiasm for his work led him to found developer communities, participating as speaker and organize conferences.

Functional Programming: a chat with Matteo Baglini and Gianluca Padovani.

On Avanscoperta’s YouTube channel you can watch the video of Matteo’s talk “Onion Architecture with Functional Programming sauce” (recorded for our meetup series “An Evening With”, Bologna, May 2018)

Check out the interview with the questions Matteo asked Michael Feathers: I don’t like complicated code.

Head to our blog to read Matteo’s report on Lambda World Cádiz 2018!