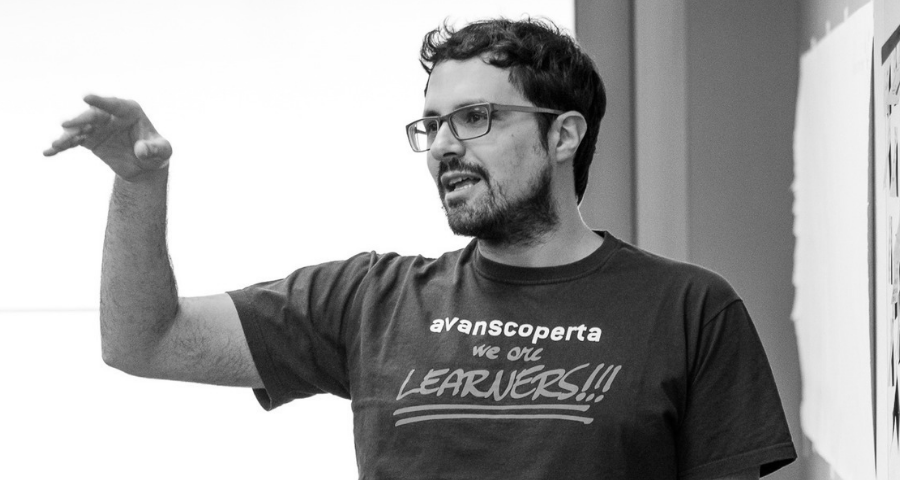 Francesco has been a software developer for over 10 years. Author of the books Decision-making for software development teams (by Avanscoperta, available on LeanPub and Amazon) and Frameworkless Front-End Development (by Apress), he’s been working with .NET e J2EE applications throughout his career. He decided to focus more on JavaScript and on the development of frontend and mobile apps.

He’s been working for flowing since 2015, where he’s been implementing in an innovative way the principles of Agile development of software architectures.

He’s committed to share his learnings whenever he can. He writes regularly on codingjam.it and on his personal blog.

He’s a serial speaker and you can find him at Italian JavaScript-related community events or speaking at conferences.

In his free time he loves cooking ethnic food for his partner and playing videogames with his beloved PS. Well, at least before Netflix arrived in Italy.

Decision-making for software development teams – on LeanPub and Amazon

“Framework Compass Chart” recorded during the “An Evening with Francesco Strazzullo” meetup at MikaMai/LinkMe (Milan, 20th May 2019).

“Strangler Application Pattern: a legacy frontend use case” recorded during the “An Evening with Francesco Strazzullo” meetup at TIMWCap (Bologna, 21st June 2018).

“Architectural Clash” recorded during the “An Evening with Francesco Strazzullo” meetup at buildo (Milan, 27th February 2018).