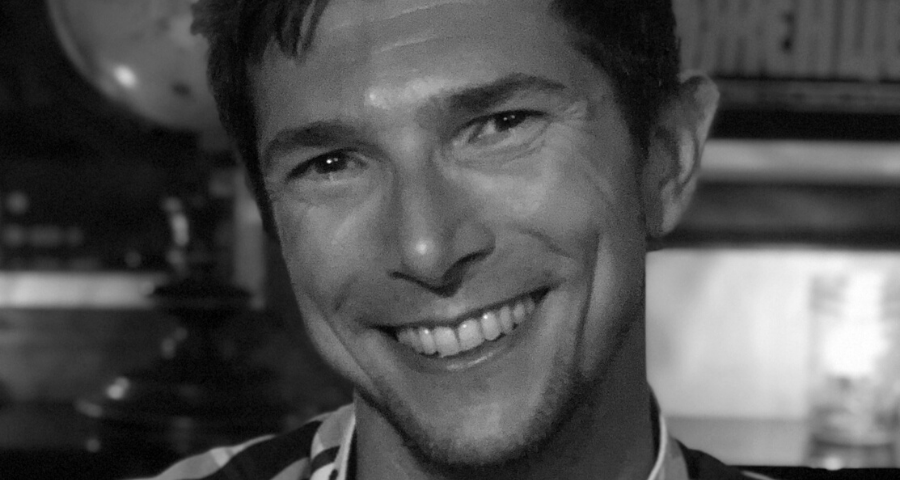 Enrico is an agile coach and (visual) facilitator with a background in product management and software development starting in 2001. He worked and lived in Europe (6 years), Australia (7 years), and the US (6 years).
He currently works with Avanscoperta.

Enrico is a visual thinker, if he’s not looking in the camera he’s probably sketching the conversation–lately on his iPad.

He thinks agile is not a recipe to follow but something to tailor to your complex context. He likes to prepare facilitated sessions that are purposeful and meaningful to the group.
He stays well clear of any certification, he attended Cognitive Edge Cynefin Foundations and ICA ORID facilitation training and he’s a member of IAF (International Association of Facilitators).

He hosts a podcast about Retrospective Facilitation, and he also helps Agile Alliance with an initiative for a community sensemaking project around the 12th Agile Principle.

He writes on his blog and has been speaking at meetups and conferences about topics he’s passionate about.

Enrico is the author of a series of articles on online facilitation published on Avanscoperta blog.

Watch the video of our meetup with Enrico Facilitating Online Agile Retrospectives.

Favourite quote:
“When we look at problems only as scientific or technical in nature, removed from the context to which they are responding, they may be complicated, but they generally can be solved through straightforward, scientific and engineering design models.
But, when we understand these problems as embedded within human contexts that organize themselves through changing social, political, economic, and cultural belief systems, we are in the realm of complexity”.
Design Unbound – Designing for emergence in a white water world