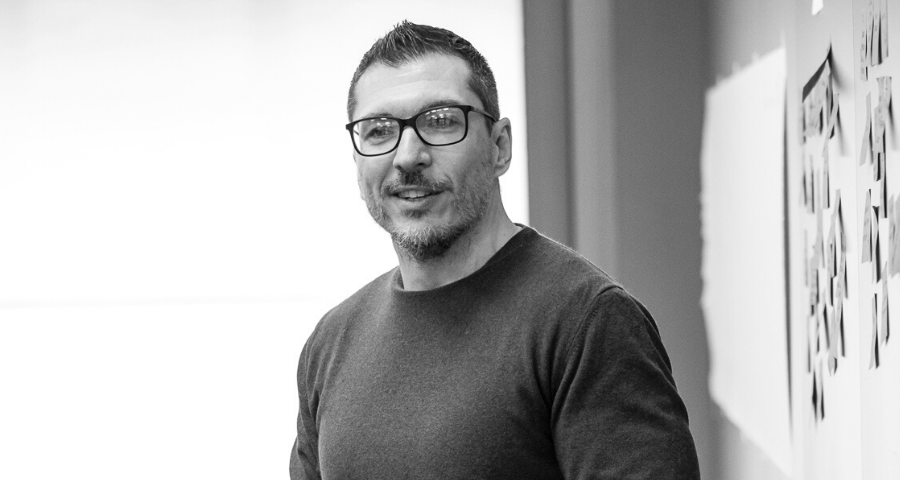 I proudly call myself “Software Craftsman“.
I began to love this profession as a child at the end of the ’80s and this feelings never left me since then. Now I have more than 15 years of professional experience in many fields such as: industrial automation (soft realtime), medical, banks, insurance, monitoring, servers for MMO realtime games, distributed search engine, mobile games, online/mobile payment platform and others.

Everybody sees me as an organised and productive person. The truth is that I’ve always been a big procrastinator until early 2000 when I began studying and applying Agile methodologies combined with the “pomodoro technique” that I use every day. Agile methodologies taught me a lot: I learned that complexity can be tamed with small increments, I learned how to deal with the fear of missing my goals through courage and feedback, I learned that in the end human beings are always the most important part of every project.

After so many years, after more than one hundred projects and after having worked with hundreds of programmers, I came to the conclusion that I still have many things to learn, but it’s ok, because I love programming like 25 years ago.

On Avanscoperta’s YouTube channel you can watch Microservices Architecture: A Four-Year Retrospective, recorded for our meetup series “An Evening with” (MikaMai/LinkMe, Milan, 3rd December 2019).

Functional and concurrent programming with Elixir, interviewed by Alberto Brandolini.